It is not a coincidence that coffee arrived in Europe just as the Age of Enlightenment was getting started. While there are certainly a lot of other factors to consider, like humanism, the Protestant Reformation, and the Scientific Revolution, there is no doubt in this author’s/coffee drinker’s mind that given a choice between a table in a café and a table in a pub, you’re going to find more critical minds around the table in the Café.

Dates for the beginning of the Age of Enlightenment vary, with the earliest I’ve seen given as 1685, but generally, it’s listed as the 17th and 18th Centuries.

This is not to say that interesting things didn’t happen in Europe B.C. (Before Coffee.) After all, Copernicus published his De revolutionibus orbium coelestium in 1543. I am in awe of his intellectual prowess because he was able to do it without coffee (said the woman whose coffee mug is never far from her right hand.)

And we shouldn’t forget the Chinese contribution to the era’s thinkers, and coffee did not reach China until the 19th Century (Roaster, n.d.). 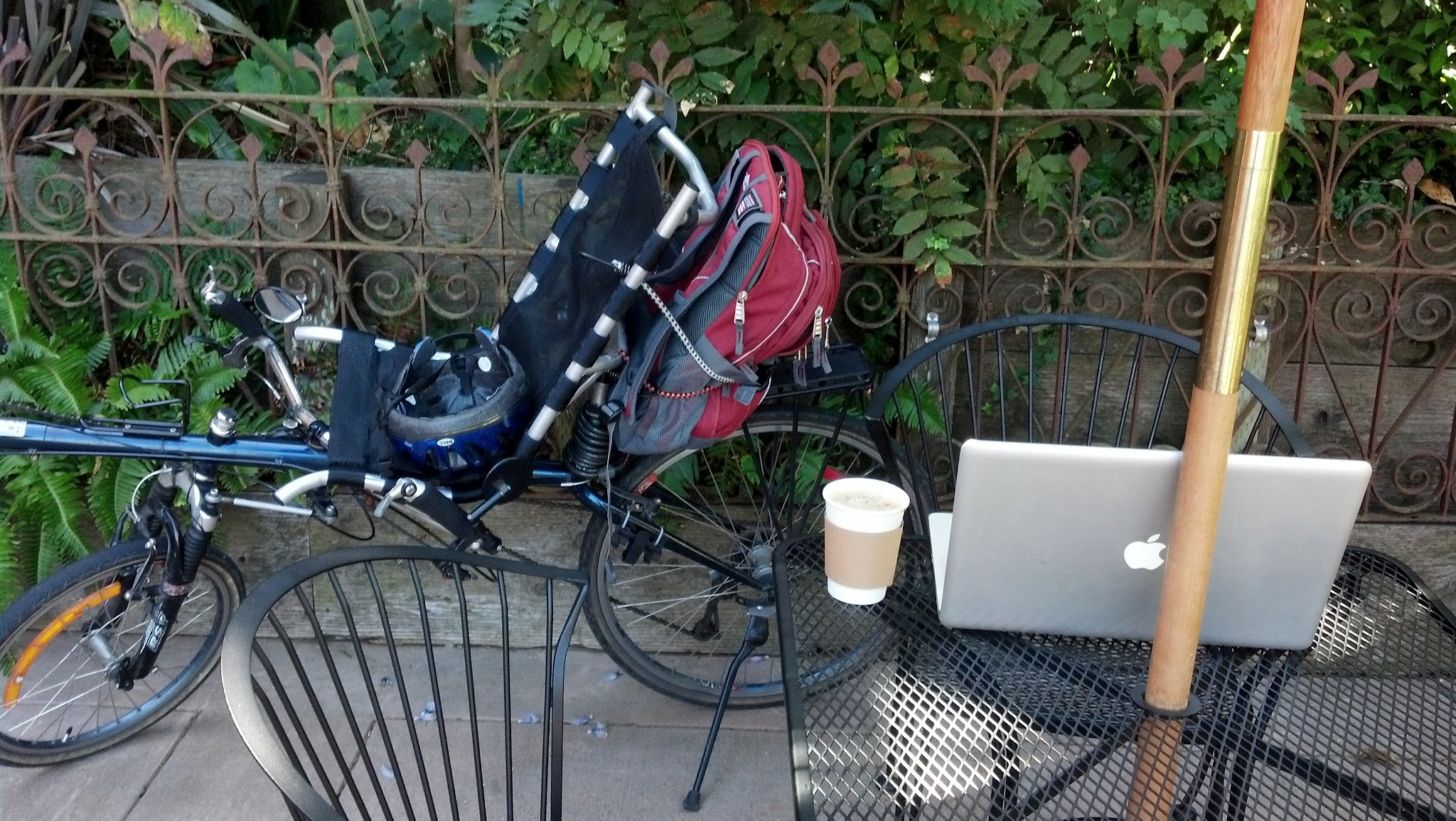